Investment and other income

In his conclusion remark, Ato Netsanet Lemessa, Chief Executive officer of Ethiopian Insurance Corporation stated that all Offices, Directorates, Districts & branches should strive to be more productive and try to register a better result at the end of the  fiscal year 2018/19.

Finally the hosting (coordination) responsibility of  the 2019 /2020 budget year semi annual performance evaluation programme is given to mekele district . 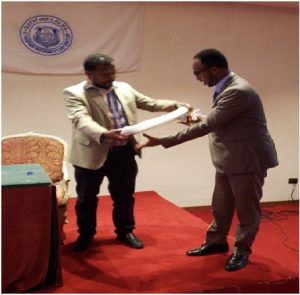